One of the most common problems that can make a device is unusable is that it will stop charging, making it for all intents and purposes entirely defunct. The reasons this might be happening are broad, and some are much more easily rectified than others.

In this article, we will outline the reasons as to why this might happen as well as describing how we might fix them.

When your device stops taking in and storing power, there are three primary reasons as to why this might be happening: 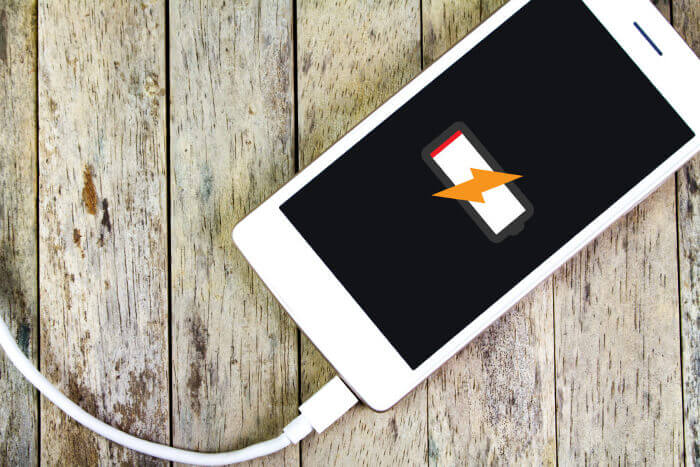 The first and most easily fixable reason as to why your EPOS or electronic equipment might not be charging is a faulty charger cable. This is the ideal scenario and, assuming you have another cable around, the most easily testable.

If you have another cable available stick that into the charger port and check to see if it is working. If it is, then just buy a replacement cable and start to use that instead!

If it does not start charging, then there is a problem with the device itself which can be a bit more of a nuisance.

It is also worth trying the original faulty cable on another device. For one reason or another, it might be the case that some minor faults have made the two items incompatible. However, there is every chance it will work with another device.

It might also be the case that the port which takes in the energy from the charger cable is malfunctioning, meaning that electricity can’t be transferred from the powerpoint.

It might also be the case that the port has been damaged. This could be because it has been worn out over time and the connections either charge slowly or not at all.

It might also be the case that some pins or connections inside have been bent or broken, again meaning that no electricity can be transferred.

If this is the case, likely the most straightforward method for us to fix it is to take out the entire port and replace it altogether.

One of the most common components of a portable electronic device to wear out over time is the battery. This is because of the way a battery works;

Typically, the lithium-ion batteries used in mobile phones will last two or three years with regular moderate use. Eventually, however, they may struggle to take in or hold a charge at all making them unusable without being connected to the mains or some other power source. 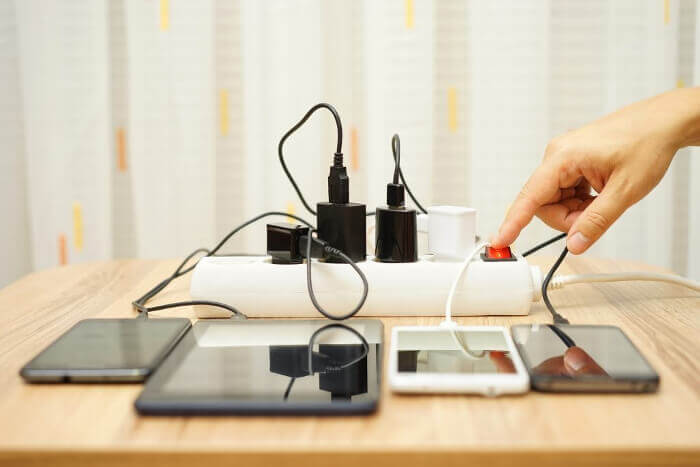 If this is the case, then we can just swap out the battery for a new one. This is a quick and simple method of significantly extending the lifespan of a device.

At our dedicated repair centre in Ayrshire, our specialised repair teams work to repair electronic devices of all kinds from laptops and mobile phones to EPOS equipment.

With a vast library of spare parts on-hand we can often make necessary repairs without the delay of having to wait for new parts to be delivered. Instead, we can just remove the problem part and replace it with a new functional one.

In addition, we carry out thorough testing to ensure the success of all our work. Many repair companies will treat a symptom without addressing the underlying disease, which means the original problem is destined to resurface after a short amount of time.

By carrying out tests which simulate the workload of an extended period of time, we can make sure that any repairs we make are lasting and not just patchwork. When you deal with Elcomatic, you can be sure your device is fit for work, minimising any subsequent disruption.

Alternatively, complete our contact form, and one of our personnel will be in touch as soon as possible.